Social media giant Twitter has stepped up its work with Stripe to integrate the Coins feature on its platform.

The widespread use of cryptocurrencies causes traditional companies to plan new moves. Many corporate companies do not want to stay out of the system renewed with blockchain technology. One of these companies, Twitter, attracted attention with many digital asset moves. Billionaire name Elon Musk’s acquisition of Twitter raised expectations for the cryptocurrency market. Finally, data emerged that Twitter is working on the Coins plugin.

Social media platform Twitter will use the Stripe infrastructure for the Coins plugin it will integrate into its platform. Engineering expert Jame Manchuan Wong shared the data for this new study of Twitter. According to Wong, a new era will be entered with the integration of Coins. Twitter users will be able to use Coins they buy with fiat currencies on-platform. This feature will also ensure that users who actively manage social media on Twitter will be rewarded. The process that Twitter carries out with the logic of tipping is also important for the integration of cryptocurrencies. 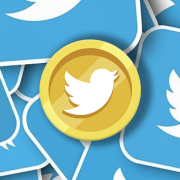 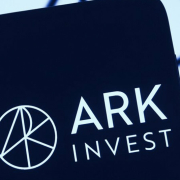