While Bitcoin and Ethereum, the numbers one and two in the crypto market, were on the ground, 3 analysts made very hopeful predictions for Solana.

The Solana network stands out with its processing speed. Solana processes more than 4,200 transactions per second. But Solana’s architecture allows it to potentially handle 65,000 transactions per second. Solana is also making significant achievements in the NFT industry. According to CryptoSlam, over the past 30 days, Solana has become the second largest blockchain by NFT sales volume. Solana has big plans to grow in the payments space and lead the development of mobile crypto. The company launched Solana Pay earlier this year. This is a payment system built on Solana. Solana Pay allows a business and its customers to avoid middlemen. This means that the fees are less than a cent. One month after its launch, Solana Pay managed to attract nearly 600 businesses. Of course, Solana Pay is still far from surpassing well-known payment systems such as Visa or Paypal. However, it can achieve great success in the long run.

On the other hand, Solana says it will start selling its own Saga cell phone next year. The phone’s system will be connected to the Solana blockchain. The phone will be specifically focused on cryptocurrencies, making transactions even easier. Solana has already made a build framework available to developers. This means they’ve already created experiences specifically designed for use in Saga.

Its ventures in payments and mobile could further drive SOL adoption. If Solana makes some headway in these areas, she could reach new heights in her next bull run. 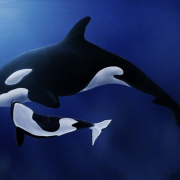 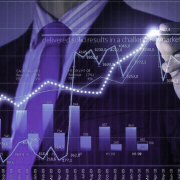 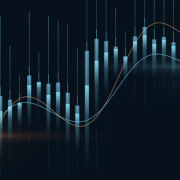