ANJ has called for changes in French laws to better consider Web3 games, following political criticism that current regulations do little to protect children and addicted gamblers. As part of the deal, cryptocurrency game Sorare said it will expand free access to the game. If it doesn’t do so by the end of March, the authority has threatened to use its statutory powers, which in theory allow a company to impose fines of up to 5% of its turnover.

“The solution chosen constitutes the necessary regulatory response to the service delivered by Sorare,” ANJ said in a statement, adding that in examining similar developments in the future, it is necessary to “support innovation as well as effectively protect the public.” Sorare, a type of fantasy sports card game featuring well-known stars such as Cristiano Ronaldo, Kylian Mbappé and Lionel Messi, offers prizes that can be exchanged for money.

French Senator Jérôme Durain said in a question to the government in August that the game “seems to meet all the criteria for gambling under internal security law”. Durain called for better controls to prevent money laundering or playing by children or gambling addicts. A spokesperson for Sorare said in a statement that it will implement the temporary changes in early 2023 and acknowledges the need for new regulations in the longer term. 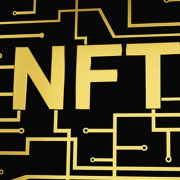 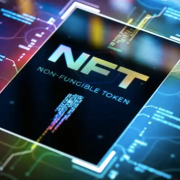 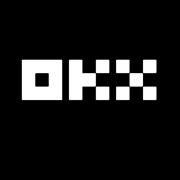 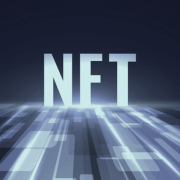