Although there have been decreases in the market, especially Bitcoin, in the last 24 hours, since the beginning of the year, Aave has increased by over 50%, Litecoin by about 20%, and Decentraland by over 100%. 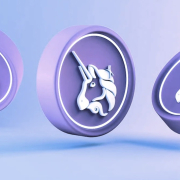 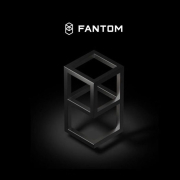 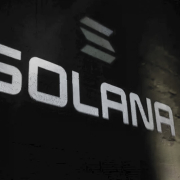 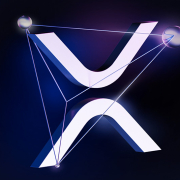