Cryptocurrency data analysis company Santiment, in its latest report, reported that there has been activity in wallet address activity and awakening of dormant wallets in three altcoins. According to Santiment analysts, on-chain activities of YFI, Ren (REN) and UniSwap (UNI) altcoins are increasing. Analysts used the following statements in their reports:

The REN is not recovering very strongly due to its complicated financial situation.

As it is known, Ren was acquired by Alameda Research, which is now in a state of collapse. After the collapse of Alameda, the Ren developers reported that they could only continue their operations with the financial resources available until the end of the year.

The developers later announced that they would have to end Ren’s activities. Then, work began to establish the Ren 2.0 ecosystem. According to the latest information, the REN community is currently running a community-owned Ren Foundation and a vote to issue 200 million tokens to fund this foundation.

UNI experienced strong growth right after the announcement of the NFT market. But still, we can see that it is growing strongly even when compared to the NFT related pump. 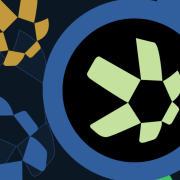 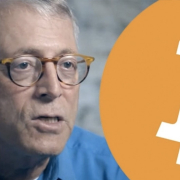 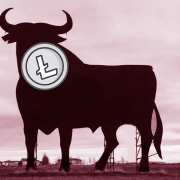