The Russian Government was exposed to many economic sanctions by the EU as a result of the war with Ukraine. As it is known, Russia faced a total of 9 sanctions packages after the war it started against Ukraine. To avoid sanctions imposed by the EU, Russia has started to turn to the crypto sector.

The Central Bank of Russia will reportedly begin developing a cross-border settlement system using a central bank digital currency (CBDC), in response to long-standing sanctions by the European Union (EU). According to the news of Russian local media Kommersant, Russia’s plans to continue with the digital ruble from now on are expected to take place in the first quarter of 2023.

The initial model of CBDCs proposed by Russian authorities revealed that various countries entered into separate bilateral agreements with Russia to integrate CBDC systems. The second model offers a single central platform for Russia to interact with other countries, sharing common protocols and standards to facilitate payments between affiliated countries.

“The first model is simpler to implement”

Roman Prokhorov, Head of Financial Innovations Foundation (AFI), shared his views on the two models. Prokhorov underlined that the first model is simpler to implement, but less promising for bilateral interactions between countries. Prokhorov considered the second model as a more advanced option. The head of the Financial Innovations Corporation underlined that China is the most likely partner given its technological and political readiness, and stated that the first two-way system could be implemented.

There are opposing views

Reports published in September 2022 revealed that Russia plans to use digital ruble structures with China in 2023. Still, some feel that Russia’s CBDC plan will be hampered not by its technologies but by political differences. Alexey Voylukov, vice-president of the Russian Banks Association, shared his views that developing the digital ruble will not change or bring about any improvement in Russia’s global political situation. Voylukov underlined that the work for the CBDC platform can only be done with countries that are friendly and technologically ready with the Russian government. 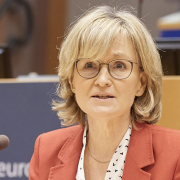 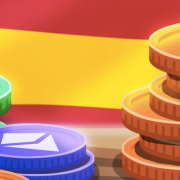 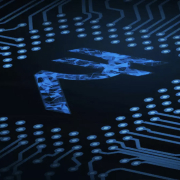 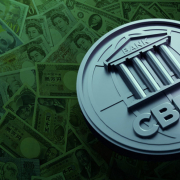 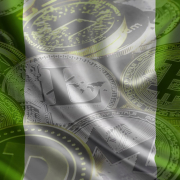 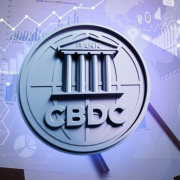 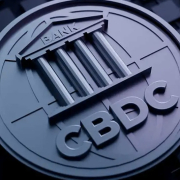 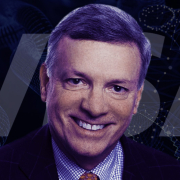 These Altcoins Are Rising Before Shanghai Update
Scroll to top