While millions of dollars were invested in XRP investment products last week, significant outflows were seen in Bitcoin funds.

Cryptocurrency-focused investment management firm CoinShares reported last week that its XRP investment products registered $1.1 million in inflows. Company analyst James Butterfill described this influx of funds as investors’ excitement that the lawsuit between Ripple and the US Securities and Exchange Commission (SEC) could end in Ripple’s favour. The amount of money invested in XRP-focused funds has increased by $11 million since the beginning of the year.

Investors showed interest in Solana (SOL) and Polygon (MATIC), as well as XRP, which has attracted great attention and new investment. It is stated that both projects are currently in fierce competition to be among the top 10 cryptocurrencies in terms of market capitalization.

Looking at the previous week’s fund flows for cryptocurrencies to larger assets such as Bitcoin and Ether, there seems to be a break in paradigms and a marked shift in sentiment. After seven weeks of positive inflows, BTC-focused mutual funds hit $13.2 million last week. During this time, $7.1 million outflows were seen in ‘Short Bitcoin’ funds.

The situation is completely reversed in Ethereum as well, with altcoin-focused products registering their first recent $2.7 million entry. The overall result for the week was $15.6 million withdrawals from crypto-focused products before the weekend. 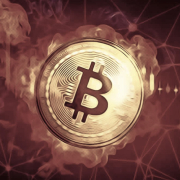 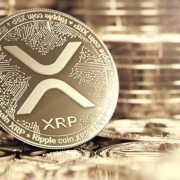 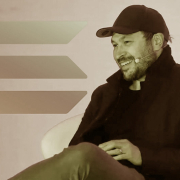 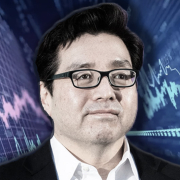 Analyst Warns For These Two Altcoins
Scroll to top