The Shiba Inu cryptocurrency community has posted lead developer Shytoshi Kusama’s Twitter status as “WE are not alone.” It’s been swirling with rumors over the Christmas break after the update. While SHIB fans hoped for more to come, the status update sparked speculation on social media platforms. Moreover, in Kusama’s current Twitter post, “With a new fren…guess who?” he is writing.

The community can’t wait to learn more about a potential announcement, though exactly what happened remains a mystery. This could be a partnership between Shiba Inu and another crypto project, or something to do with the highly anticipated release of the Shibarium Layer 2 solution.

Kusama also tweeted holiday wishes earlier, emphasizing the importance of the coming year for humanity, urging everyone to enjoy these few days together leading into 2023. Most notably, the developer stated that Shibarium is coming “very soon.”

“Happy Holidays to more than half the 🌎. Wen Shibarium? Please know it will come very soon*, but not during a crucial time for people to spend with their family (or the resulting New Years party time). Enjoy these next days, next year is an important one for humanity.”

The launch of Shibarium will be very encouraging news considering the ups and downs the SHIB token has gone through this year. The meme cryptocurrency has dropped nearly 90% from its record high last October.

It’s worth noting that SHIB fans may not want to read too much of the developer’s latest status update. Last week, Kusama apologized to community members who thought he had been misled by the “private countdown” tweet posted by Shiba Inu’s official Twitter account earlier this month. 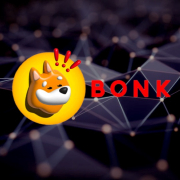 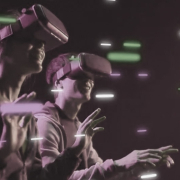 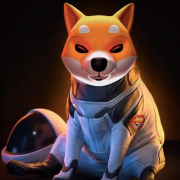 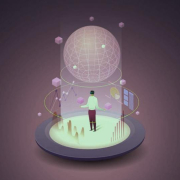 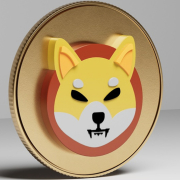