Blog - Latest News
You are here: Home1 / Is the Rise of SHIBA Related to DOGE?

During the day when Dogecoin (DOGE) fell over 10 percent, it was seen that Shiba diverged from the market and turned its direction up. The recent price action between Shiba Inu and Dogecoin in favor of SHIB came as a surprise to investors.

The news of Elon Musk’s purchase of Twitter for $44 billion caused DOGE to rise sharply, followed by SHIB and other similar altcoins. DOGE’s price fell as the excitement wore off. The largest dog-themed cryptocurrency has lost some of its gains in the last 7 days with this drop.

It was a big surprise for investors that SHIB rose by nearly 10% on the day that DOGE fell by more than 10%. After the surprise surge, speculation increased and some community members commented that the money from Dogecoin began to flow into the Shiba Inu. SHIB rose to $0.00001345 with surprise gains during the day.

While Dogecoin’s price movements are the most obvious and strongest pressure factor on SHIB, it seems that Shiba Inu as an independent project is also struggling to create its own narrative. So, besides the dream of getting rich, the main incentive for SHIB investors is the anticipated update of the project’s own Layer 2 solution, Shibarium. This innovation is expected to take the Shiba Inu ecosystem to a whole new level and expand the usage area of SHIB as a cryptocurrency. Noting that the Shiba Inu project burned almost 50 percent of the SHIB supply, launched its own mobile game and reached 2.2 million addresses, market analysts point out that Shibarium has not yet acted as a driving catalyst for the price. 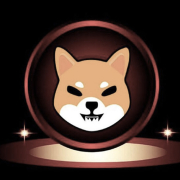 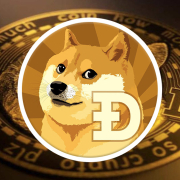 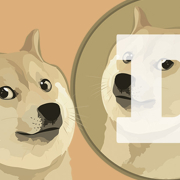