In a tweet today, BoneShibaSwap gave another hint that the Shibarium blockchain will be launched in early 2023. Claiming this is the best information before 2023, Shibarium claims to be “very, very close”.

The reason to believe this is the website ShibariumScan.com which redirects directly to the ShibaSwap website. This site states that “everything is prepared”. Previously, Shiba Inu lead developer Shytoshi Kusama hinted that the launch of the Shibarium would be “very soon.”

However, he stated that he would not come until the new year. He also updated his profile with the phrases “We Are Not Alone” and “With a new friend… Guess who”. Some members feel that the development of Shibarium is complete and just waiting for the right time. The official Twitter account of BoneShibaSwap also claimed that BONE could reach $50 or $100. BONE is the management token for the ShibaSwap decentralized exchange and the gas token for the upcoming Shibarium layer-2 blockchain. 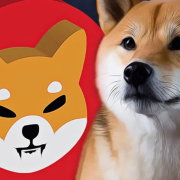 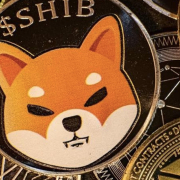 Buterin: “Solana Has a Bright Future”
Scroll to top