Elon Musk, who is a Dogecoin lover and defines himself as DogeFather, made a very important post hours ago. Musk shared frames from the Twitter 2.0 presentation, which is the future of Twitter. Crypto investors, on the other hand, focused especially on the last slide. We announced at the last minute that Twitter had previously applied for a payment systems license. Musk’s post also confirmed this.

Elon Musk has officially announced that in-Twitter payments are coming soon. The interesting thing is that he didn’t give a clue about the payments. Maybe he took such a step to arouse even more excitement in the community for the surprise he will announce in the coming days. At the same time that Elon Musk decided to repurchase Twitter, the team began developing a crypto wallet for Twitter. The news, based on insider sources, supports all these assumptions. Elon Musk may soon share the details of the Twitter payment system, which includes cryptocurrencies.

Twitter will be working with Signal on the encryption of private messages, and this development caused the company’s stock to increase in double digits. The presentation also included the following information:

The presentation also points out that the number of active Twitter users has increased significantly and hate speech has decreased. New user registrations hit an all-time high. Finally, it is stated that the time that users are active on the platform has reached the ATH level. 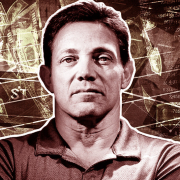 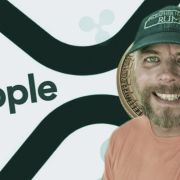 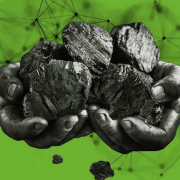 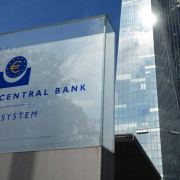 Analyst: These Two Scenarios Could Start Bulls
Scroll to top