Blog - Latest News
You are here: Home1 / “Decentralization Must Win”

Cardano CEO Charles Hoskinson was the guest of a question and answer event at the Web Summit 2022 event held recently. Hoskinson drew attention to a new danger that has been overlooked as the adoption of cryptocurrencies is increasing. Cardano CEO is very concerned about the emergence of a decentralized industry-identity conflict. The blockchain phenomenon thinks that the industry-identity war will accelerate in the next two years, but this will lead to a troubling situation if the decentralization of the crypto industry does not work properly.

“The next 24 months will be the most competitive period for the crypto industry. Smart contract competition is over. We will see identity conflicts in the industry in the coming period.”

Charles Hoskinson believes decentralization must prevail in this competitive environment that he expects to emerge in the coming months. It is noteworthy that Hoskinson made these statements after IOG created a new decentralization index. 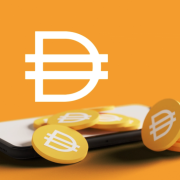 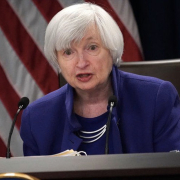 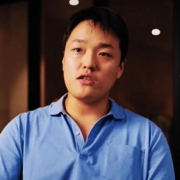 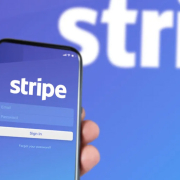 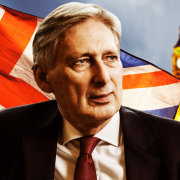 Highest NFT Purchases in the Network Realized
Scroll to top