Binance CEO Changpeng Zhao gave his views on the crypto agenda to Bloomberg. In his last interview, CZ talked about FTX’s impact on the industry, his comments on Coinbase reserves, and finally the recovery fund that Binance announced.

Binance CEO said that he was only referring to some articles in his post while talking about Coinbase deleting the tweet he wrote about Bitcoin assets and Grayscale’s latest status. While Zhao stated that his tweet was misunderstood by the crypto community and therefore deleted, he added that he did not have detailed information about Coinbase and Grayscale.

Zhao, who has been harshly criticized by many for spreading FUD (fear, uncertainty, doubt) with his recent posts, said he never had such an intention. However, he also made a confession that he regretted not talking about the FTT token sale before and allowing FTX to grow so much.

Binance CEO announced last week that they will set up a recovery fund to restore confidence in the market and help some companies that are in short-term liquidity crunch. After this development, which was positively received by the market, CZ gave some details about the fund in his last interview. Zhao added that they want the fund to be transparent, and accordingly, companies that will participate in the fund will need to send their funds to a public cryptocurrency address.

Changpeng Zhao said they initially set a $1 billion limit to buy troubled companies. According to this, CZ mentioned that they will consider the option to buy some companies in the first half of 2023, and informed that a detailed statement will be made about the recovery fund in the coming days. In the developments last week, it was reflected on the agenda that Binance would re-bid for Voyager Digital. As it is known, in the Voyager Digital auction, FTX made a better bid than Binance. Now, after FTX’s bankruptcy, Binance’s first target under the bailout fund may be Voyager Digital. 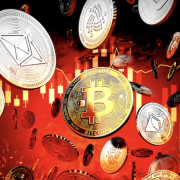 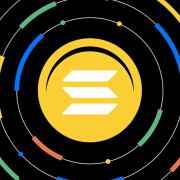 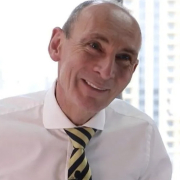