Celsius, which ended its withdrawals from the platform in June and later filed for bankruptcy, wants to reactivate its mining arm and generate additional income. Finally, the company searched for “hosting” for 20,000 devices from Core Scientific. If there is a facility where these mining devices will be operated, the machines will be able to start their operations and earn additional income. Celsius had begun repurchase procedures for 37,500 devices from mining company Core Scientific, which was on the verge of bankruptcy. The bankruptcy court judge recently upheld the “unplugging” decision and the request to return them to Celsius.

Chris Ferraro, interim CEO at Celsius, said in a statement on the subject that they expect the device buyback process to end in mid-March and used the following statements:

“There are currently hosting options on the market so we can continue our mining activities… So I see a positive environment for us to choose one of them and start operations again.”

CEO Ferraro also stated that the recent rises in Bitcoin price have also had a positive effect on them. “We are planning to start employing 10 thousand of them in Pennsylvania shortly.” said. Celsius currently mines by operating 27,500 devices and generates revenue by extracting around 7 to 8 BTC per day. 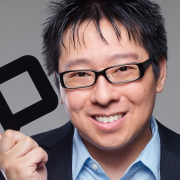 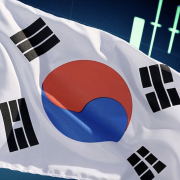 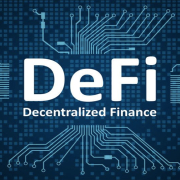 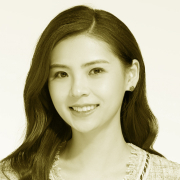 A First from the Global Cryptocurrency Exchange
0 replies

Pantera Focuses on DeFi in 2023
Scroll to top