Bitcoin continues its weekly rise above $22,000, bringing the crypto market back to a market cap of over $1 trillion. The rise triggered another liquidation situation in digital asset exchanges. Bitcoin was trading at around $21,380 on Friday, after which it rose by $1,000 to $22,370. The rise has continued since then and BTC is trading at $22,724 at the time of writing. Thus, the leading cryptocurrency has increased by 8.3% in the last 24 hours, by 8.5% in the last 1 week and by 35% in the last 1 month.

Meanwhile, Ethereum surged from $1590 to $1651 during this time frame. The last time both assets were traded at these levels was before Ethereum’s merger and FTX’s collapse respectively, both of which led to massive crypto market drops when they arrived. According to Coinglass, the price surge has contributed to $250 million in crypto liquidation over the past 24 hours, including over 52,000 investors.

The largest liquidation occurred in a $3.15 million XBTUSD transaction via Bitmex. Overall, OKX is the leading exchange by the number of liquidations. Bitcoin has been rising since last week following the release of optimistic inflation data, signaling to markets that the Fed may be ready to stop raising interest rates. However, Arthur Hayes, the former CEO of BitMex, thinks that the Fed’s interest rate hike will not happen so soon. 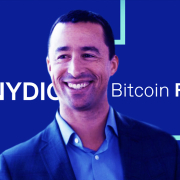 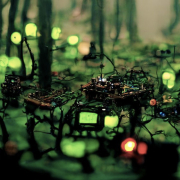 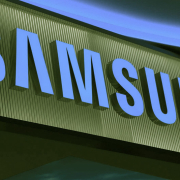 Why Is Aptos (APT) Rising?