Despite all this negative trend, the mining difficulty continues to break records in Bitcoin, which reached a price of 69 thousand dollars in November last year and experienced great decreases due to many negative developments afterwards. The record-breaking difficulty, which had increased by more than 13% in the tuning that took place on October 10, increased by 3% two weeks later, breaking the record. The difficulty, which fell slightly in the adjustment on November 7, reached the new difficulty figure with an increase of 0.51% at night time. The difficulty became 36 trillion 950 billion 494 million 67 thousand 22. Despite the difficulty breaking a record, it is noteworthy that the price has dropped by 22% in the last 2 weeks.

The year 2022 was a nightmare for the Bitcoin price, with a 65% drop, but the difficulty increased by a high 51 percent. The largest share in Bitcoin mining pools, with 26.7%, belongs to Foundry USA, a subsidiary of the Digital Currency Group. DCG is also the umbrella company of Grayscale, which is having a hard time these days and GBTC shares are at more than 40% discount. Antpool ranks second with 17.5%, and Binance Pool ranks third with 14.98%. 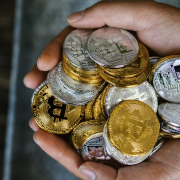 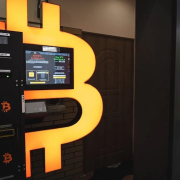