Blog - Latest News
You are here: Home1 / Binance Is Close To Being Inter’s Jersey Sponsor

Crypto exchange Binance stands out among candidates who want to be the new jersey sponsor of football club Inter Milan.

With crypto seeking new markets, the sports industry is seen as a goldmine to explore due to its large fan base. So it’s no surprise that Binance is trying to replace DigitalBits as Inter Milan’s new jersey sponsor. Inter Milan wants to establish new partnership due to DigitalBits’ constant payment failures. Binance is also among the leading candidates.

According to the news of Italian sports broadcaster Tuttosport, the world’s largest crypto exchange is preparing to partner with the Italian football team to become the jersey sponsor of Inter.

Binance is among the preferences of the club, which wants to renew its jersey sponsor in January. Other candidates include Chinese electronics manufacturer Hisense and digital betting platform LeoVegas. 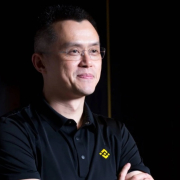 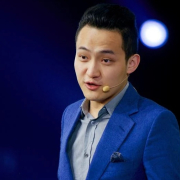 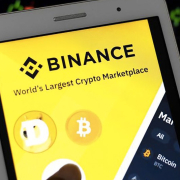 The Effect of “Binance Listing” on Prices Examined
0 replies

Top Gaining and Losing Cryptocurrencies of 2022
Scroll to top