Hot Development: Tether minted 1 million USDT. What does it mean?

Tether (USDT), the leading USD-indexed stablecoin of the cryptocurrency industry, took a new step in the past minute. Tether, which was seen to print 1 million more USDT, attracted the attention of investors.

The popular stablecoin recently issued 1 million USDT, and said that he made this move for the treasury of the successful altcoin Tron.

Although the latest 1 million USDT print has managed to excite investors again, Tether founder Paolo Ardoino has conveyed the following words on the subject on his official Twitter account:

“Tron Network is replenishing its inventory. Note that this is an authorized but not issued transaction, so this amount will be used as inventory for future issuance requests and chain swaps.”

Stating that this move was made for the treasury of Tron (TRX), Ardoino has attracted the attention of investors. Although some investors have gradually begun to suspect these moves, when the transfers on the blockchain are followed, it is seen that the Tether founder did not make any misleading statements. It is wondered whether these Tether (USDT) issues will continue for the Tron treasure in the future. 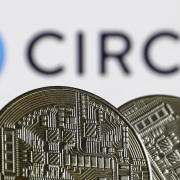 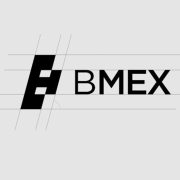 “Cryptocurrencies are Permanent and Can Grow the Global Economy”
0 replies